A small group of us travelled down to Central Otago for the Easter break.

The Flat Top Hill circuit crosses Butchers Dam & then follows orange then blue markers to the top of the hill. The trail gains 200 metres of height which at times is quite steep. Once on top we followed a single track circuit that took us over & around a variety of rock challenges with easy routes for those not so confident. This included a lunch spot which had views to die for. Towards the end of this circuit, we split off into two groups. For those with a high degree of confidence went via the Rock of Doom; which Danny successfully conquered, & continued back into Alexandra via the Roxburgh Gorge track. The balance of the group carried on down to the vehicles to shuttle the cars back to Alexandra where we met up with the others, & finished with the customary rehydration at one of Alexandra’s cafes.

We split into two groups. One group rode the Roxburgh Gorge Trail both directions with a stop at the markets & a café lunch, while the other group rode a ride in the Kopuwai Conservation Area situated on the Old Man Range. 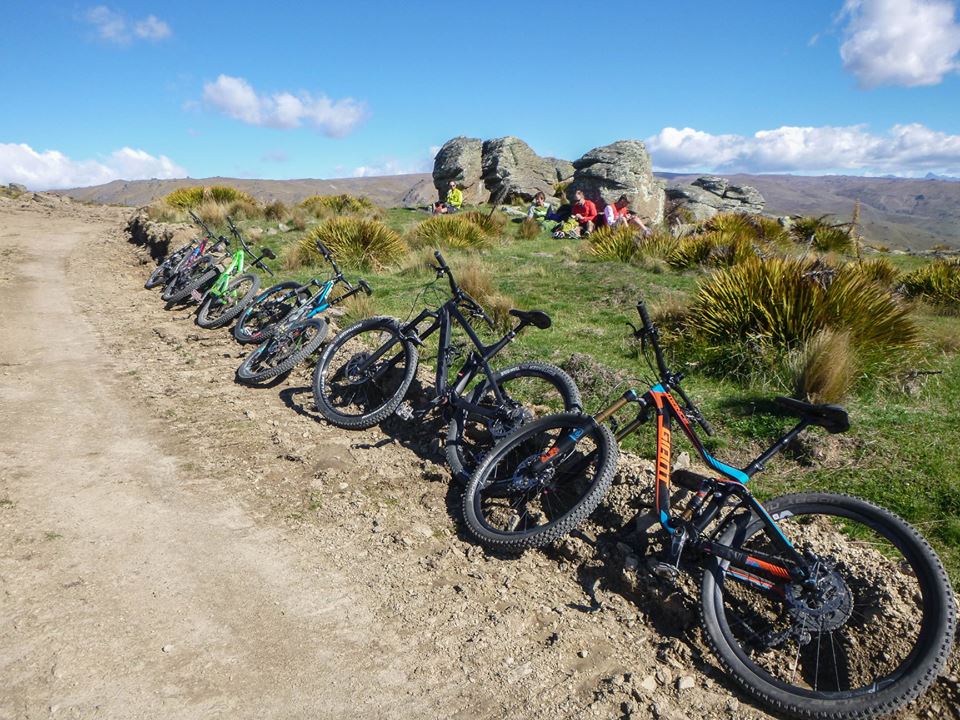 The ride in the Old Man Range starts out the back of Clyde a short distance down Omeo Gully Road. From there we made our way up Fraser Dam road until we came across a start of the track up Prospect Hill Track. This track had been recently graded so made riding relatively easy. There were a number of very steep sections that were greater than the gradient of the top of Rapaki; which made riding challenging. As we gained altitude we were more exposed to the North West wind. This in times was a great asset as a tail wind, but was rather horrible as a cross or head wind. Never the less we pushed on.

The climb up was punctuated with well earnt rests in the shelter of rocks that dotted the landscape & the further we climbed the views of the surrounding countryside got better. The climbing did not stop until we reached the high point where the Obelisk is at 1695m. So roughly 1500m height gain. (Approximately 3 times the height of Sugarloaf (494m)). On a clear day, views of Stewart Island confirm the southern exposure but despite the fine weather we did not see Stewart Island. We did however have views over to Alexandra & Flat Top Hill. Both of these landmarks seemed very insignificant.

The descent was highly enjoyable down a long rough track which at times was covered in tussock.

Sunday: Single Tracks in & around Alexandra 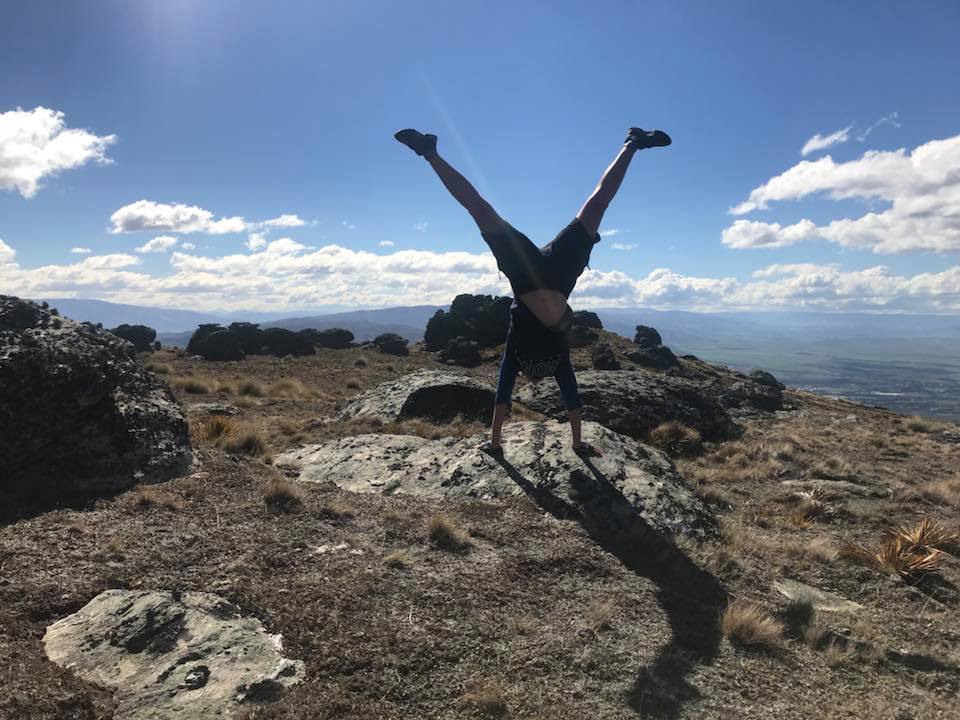 Since the day before was an epic, we all needed a day of relatively low intensity. So we explored some of the lesser known single tracks in Alexandra. There is very little  information published online because the tracks are on private land but free access is given to all. The only exceptions to this is around lambing & pine tree removal. So we based our ride on what little information we had & went exploring. We found a great range of interesting singletracks & locals tell us there are plenty to more to ride. The day finished with another drink at a cafe located at the Shaky Bridge in Alexandra.

In the morning we rode the track that went from the Old Cromwell Town to Bannockburn bridge. This trail follows the shore of Lake Dunstan. It is easy for most of the way but there are some narrow & short steep pinches just to test the weary legs. Ended up at a cafe for lunch before driving back to Christchurch. 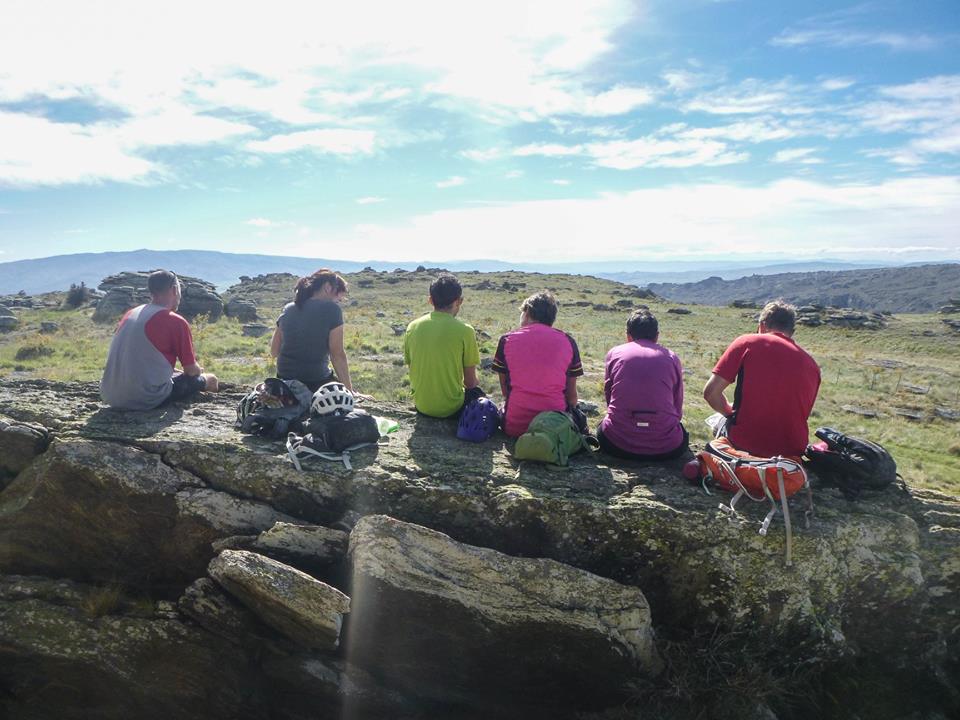 It was an awesome weekend with a great bunch of people & will be back for more.